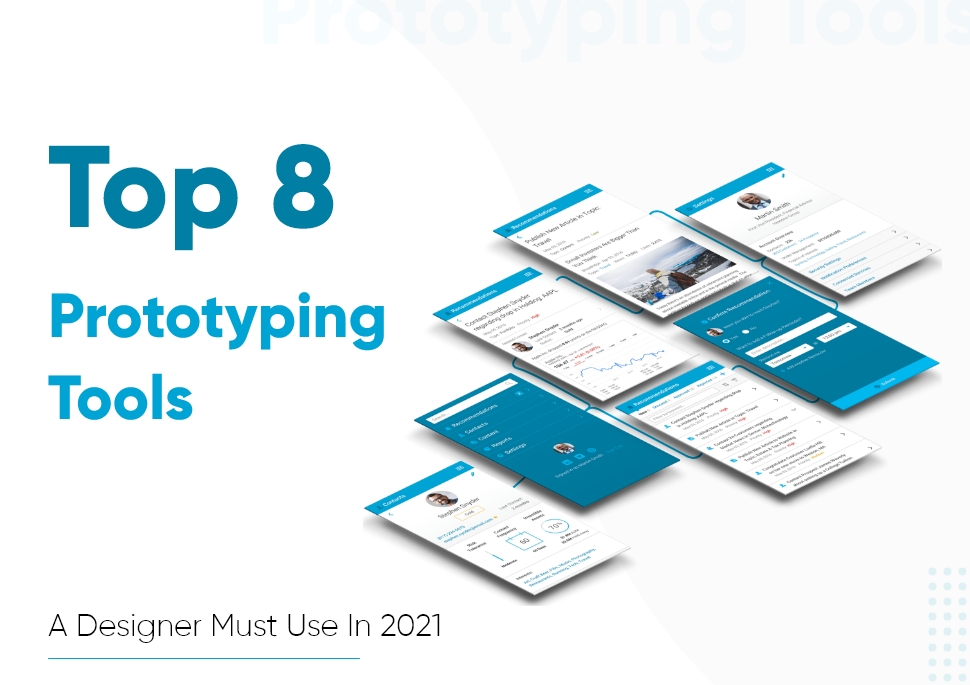 These two successful entrepreneurs belonging to the firm IDEO.org strongly believe in the process of prototyping before initiating the final product development. They think that prototyping helps you in making progress towards your goal. Prototyping allows you to experiment with your idea and make informed choices. If you are unaware of what a prototype is, then read the below lines.

A prototype is a visual representation that explains insightful interactions of the mobile application. Prototyping is like validating your business idea better to understand the look and feel of the application. However, to craft a prototype, you need an app designing prototyping tool. 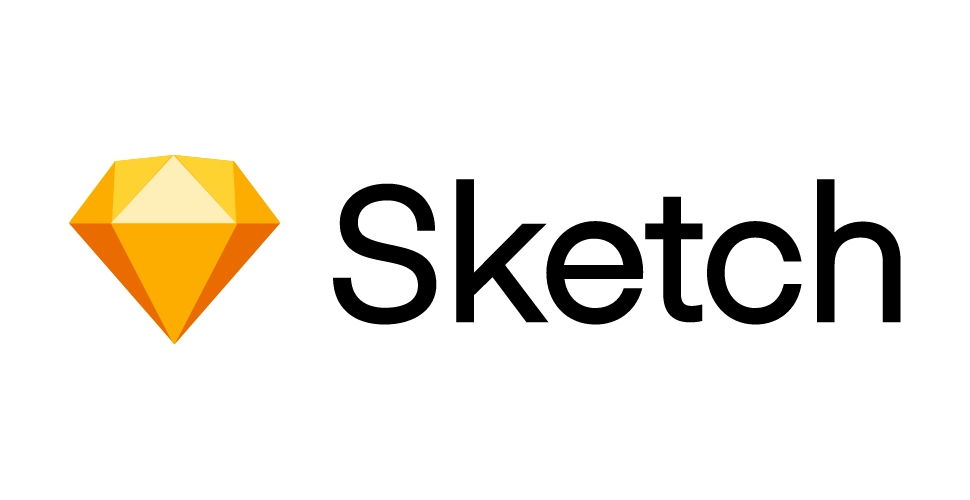 If you love Adobe Photoshop, you will love Sketch. It is a vector-based, lightweight iOS tool used for creating high-resolution logos, layouts, and other visual effects. The Sketch is the most popular tool accessible at the cost of $99 per year.

The Sketch is easy to learn and master. It allows the designers to collaborate with other team members and thereby build a stunning UI/UX design.  The single source can be shared and updated across the team. The availability of libraries and the feature set aids in the speedy workflow of the project. 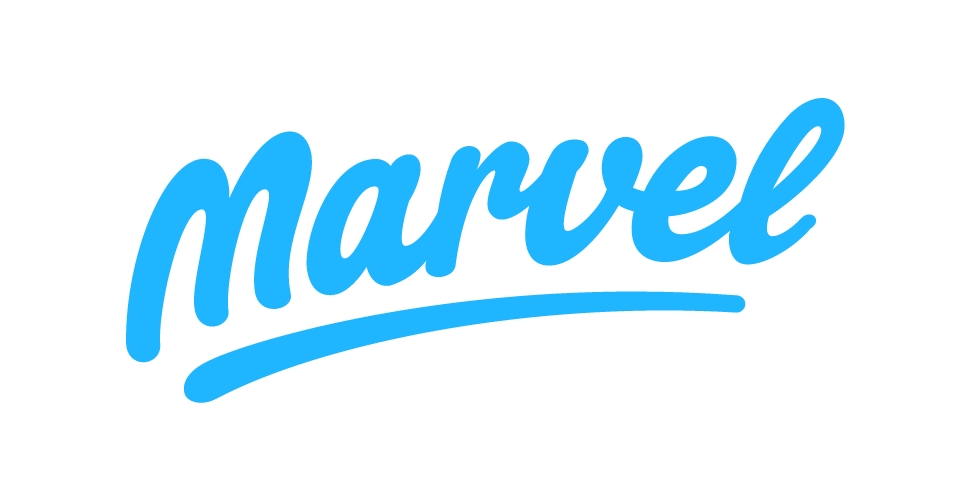 A popular mobile app UI designing tool for smartphones, game devices, and webs is Marvel. It is fully-featured and offers a pool of cool features for prototyping as well as user testing. You can check your application and perform user testing based on profession and age. The user testing feature supports voice transcription & session replay.

Additionally, the Marvel tool is compatible with Dropbox and supports PSD files. This means you do not need to change the format for accessing it across the platform. Also, the learning curve is minimal which means even if you do not have a knack for prototyping, you can implement it efficiently. 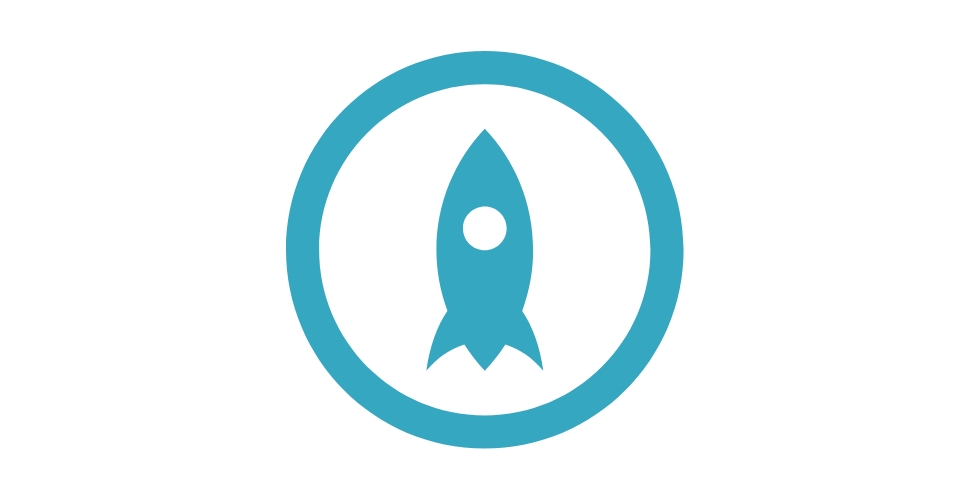 A web-based tool highly preferred for UI wireframing is Proto.io. Proto.io excels when it comes to animations and interactions. You can observe the tool support for gestures, mouse & touch events while building desktop applications. You can use the Proto.io annotation tool for reviewing and discussing the design idea.

Also, a feature named Prototype player is accessible for iOS and Android. You can either go for a free trial and access it later at $24 per month. Just like the above two, you do not require any coding knowledge to execute prototyping using Proto.io. 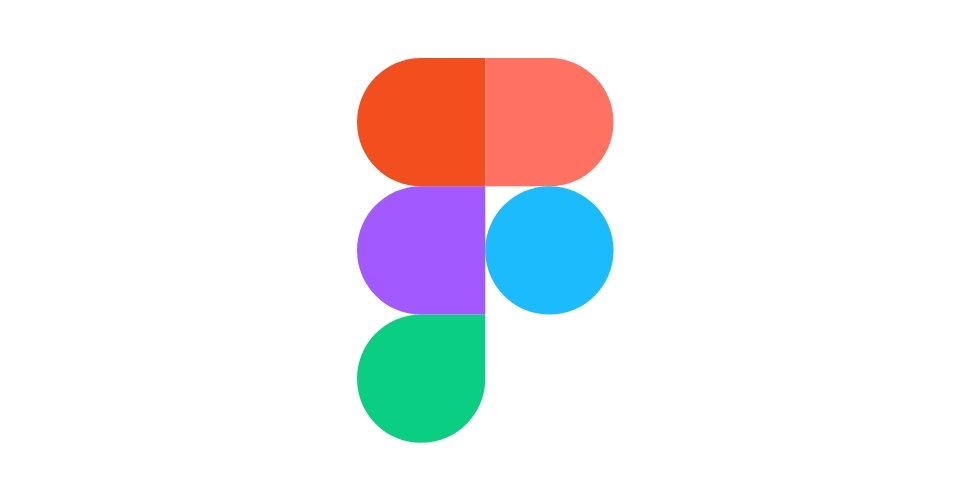 We have another browser-based prototyping tool on the list, which is Figma. Figma is a fully-fledged app designing tool that is a bit more advanced than Marvel.

If you have hands-on experience with Sketch, you can easily feel compatible with Figma. While using Figma, you do not have to worry about constant updates, compatibility issues, or version control. You can access the “smart animate” feature to add animated transitions to your project. It works seamlessly with the cloud, and it is one of the most powerful collaborative tools to work with. 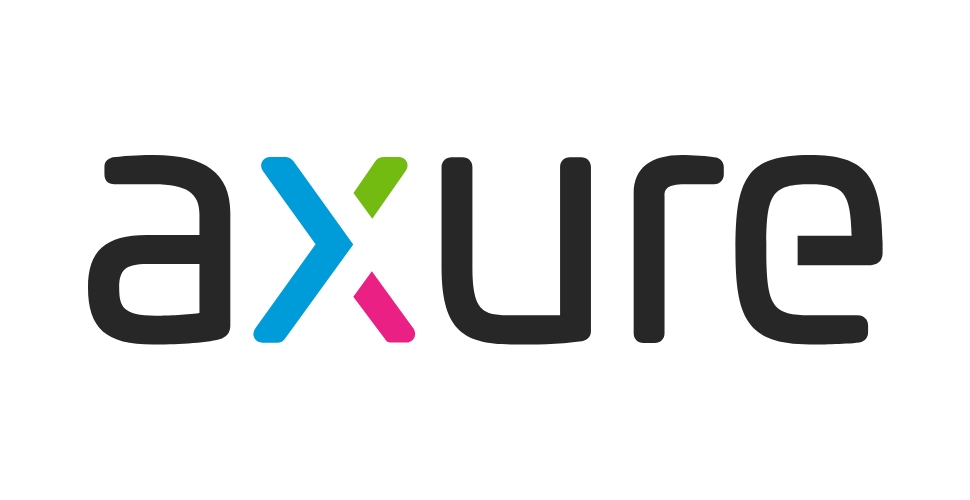 If you are planning to develop a prototype for Mac and PC desktop apps, you should choose Axure RP. Axure RP is used to build interactive HTML prototypes; you can simply drag and drop the interface to build an intuitive design. There is a free trial available; however, you need to buy a license, which may cost you around $289 to $589 per license to access the tool completely. 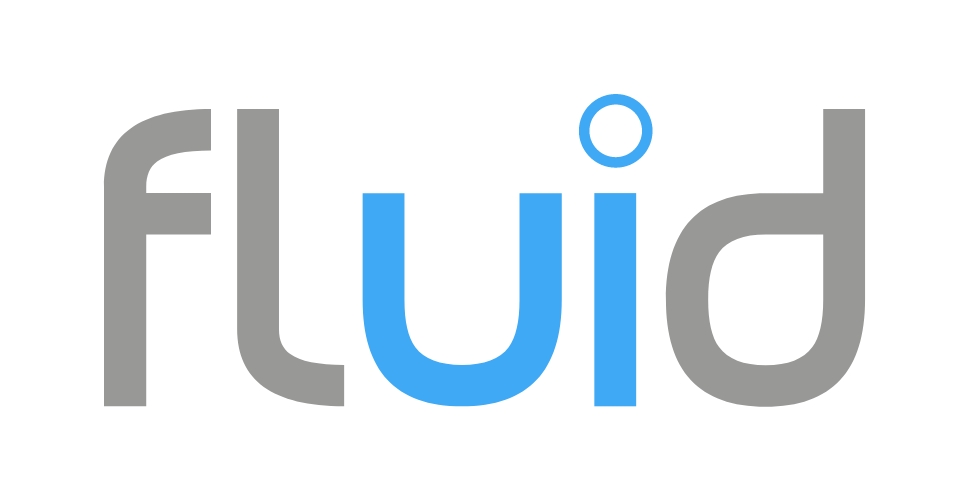 The most popular mobile app UI designing tool encompassing around 200,000 users across the world is Fluid UI.  You would be surprised to know that designers from big giants like Motorola, eBay, and Xerox have already reaped the benefits of using Fluid UI. The visual linking system assists in creating screen flows and the collaboration tools for creating mockup players for iOS & Android.

Fluid UI is available for free as well as a paid version ($49 per month). 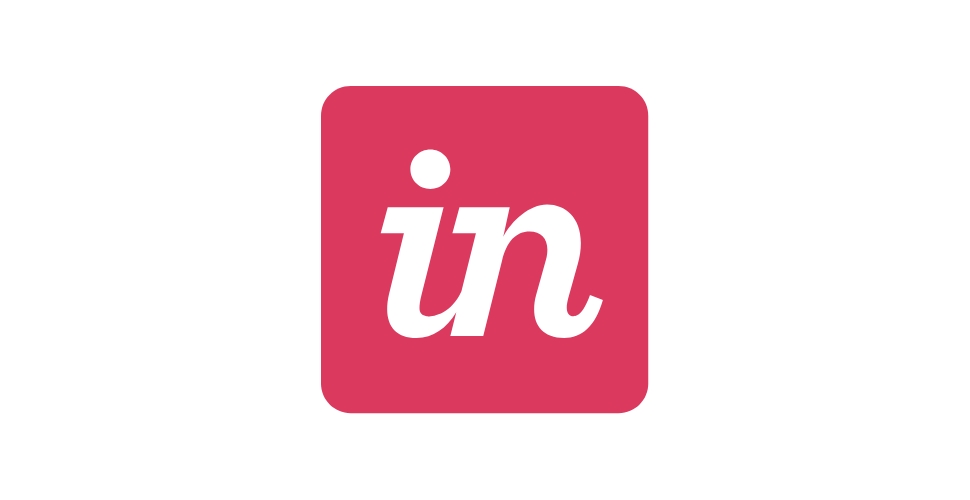 When it comes to developing high-fidelity prototypes, the Invision tool tops the rank. It helps you in developing a prototype that looks and interacts, just like the final product. You can also share this prototype’s view with your clients and other team members and view it on their preferable device.

InVision allows you to update the to-do lists and view comments in realtime in the Live Share mode. However, the InVision tool doesn’t have images of its own. It imports images or can either choose to extract it from Sketch or Photoshop. The latest version InVision Studio and Design System Manager assist you in developing outstanding UI using UI/UX design tools. This tool looks quite promising when it comes to creating a cohesive design for your next project. 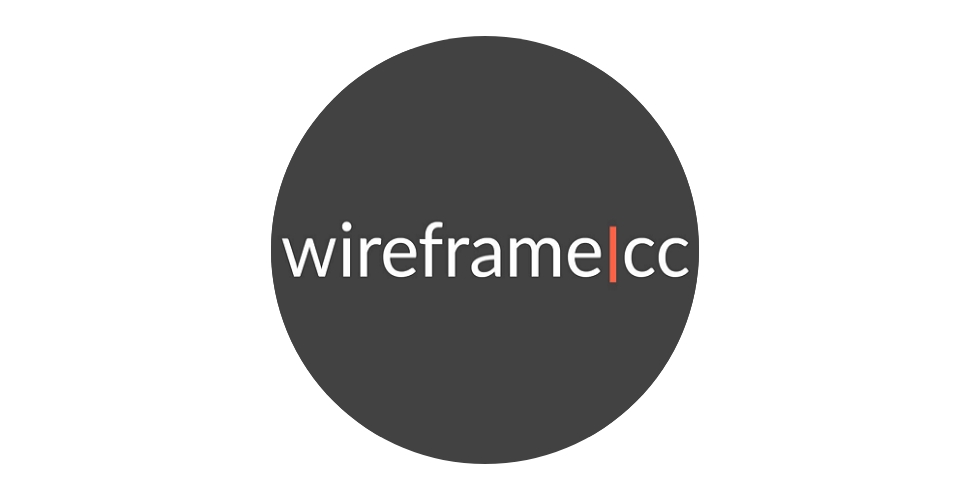 Wireframe. Cc is an ideal choice when it comes to wireframing & prototyping in a defined and clean environment. Anyone who is a novice to UI/UX designing can easily start executing prototype development using Wireframe.Cc.

The smart suggestion engine reads your mind and suggests what you are supposed to read next. You can access the pre-made elements and create a prototype for the web, tablet, and smartphones.

This tool is available for free; however, if you wish to go for a premium version, then you can pay for $99 per month. This paid tool allows an unlimited number of users to access the project, and also, there isn’t any project number limit.

Prototypes resemble the final version of the product; however, they are not. You can always explore new ideas during prototyping and include them in the final product. Since you are at the early stage of app development, you have a chance to identify the drawbacks and create an undisturbed UX. And hence the selection of the right prototyping tool is important for your project.

The entire process of prototyping instigates your creativity and helps you in making informed decisions. We hope the above list of mobile app design prototyping tools adds fuel to your project idea and allows you to make the most out of the prototyping stage.