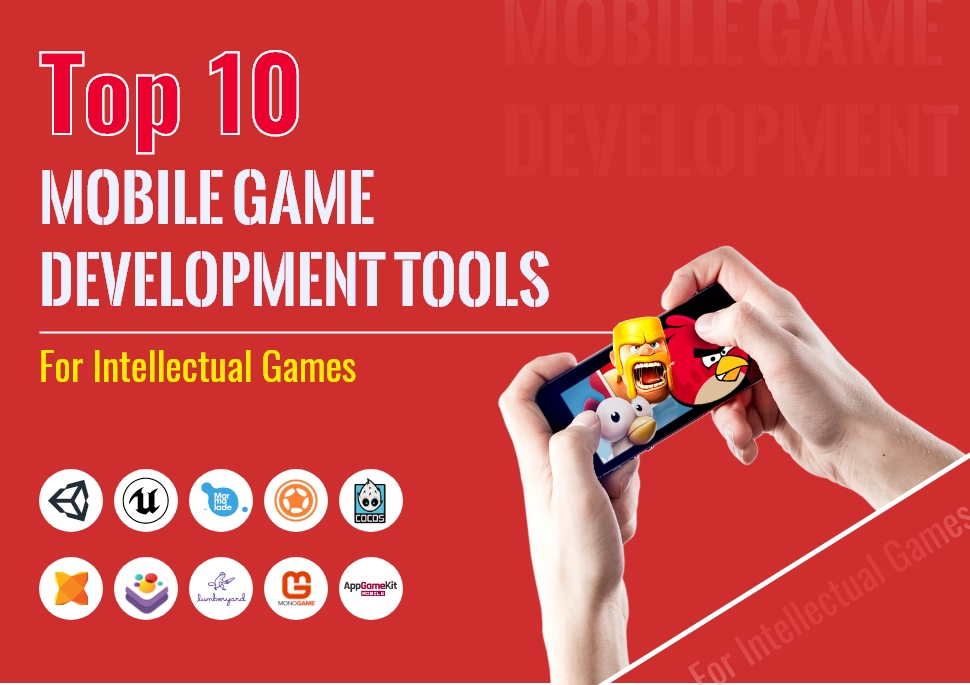 Given the origin of mobile devices, everything has changed around us, and we all are eyewitnesses. There was a time when gaming console and PC games were a craze for millennials. Ever since Mobile Game Development Tools came into the game development ecosystem, it has shifted gamers’ preferences to play games.

Presently, the App Store and Play Store are filled with numerous games and making the most revenue out of these gaming apps. Mobile Gaming has become one of the largest industries in the world, and many people are ready to enter and leverage the prolific industry.

Are you one of them? If yes, then the blog is going to be a great help in achieving success for your desirable game.

Although success for game creation is not limited to gameplay and storyline, game engine and graphics play the same meaningful role. Luckily, you are in the right place as we have compiled a list of the Top Mobile Game Development Tools right here, all for you.

It is contingent that you may discover many other benefits of Unity rather than these all while you start your game development with this noble tool.

Price: For personal it’s free, Subscriptions start from $25 to $125 for Plus & Pro Edition

Want to build something spectacular for your audience? For – Most Successful Video Game Engine, Unreal Engine, has won several awards, including the 2014 Guinness World Record. The engine allows you to create a high-class game using Unreal Engine’s comprehensive suite of real-time 3D tools.

Have a glance at some of its specifications.

Price: the engine is free to use; however, 5% royalty charged once you crossed $3000 revenue per product, per quarter

Marmalade uses the C++ code for game building. It allows you to create anything from 2D single-player games to 3D multiplayer quickly and run it anywhere you want. With Marmalade, you can create native games for mobile and desktop both. It offers many libraries, code samples, documentation, and tools to develop, debug, and lunch games easily.

Features of Marmalade include;

Corona SDK, also known as “The 2D games engine,” is a Tool for Mobile Game Development that allows you to create extraordinary 2D games effortlessly. The SDK uses Lua scripting language that is easy to learn and code and builds faster. The vast number of community features, APIs make it pretty easy to get started and turn your dream game into reality.

Let’s shed some light on its specification; 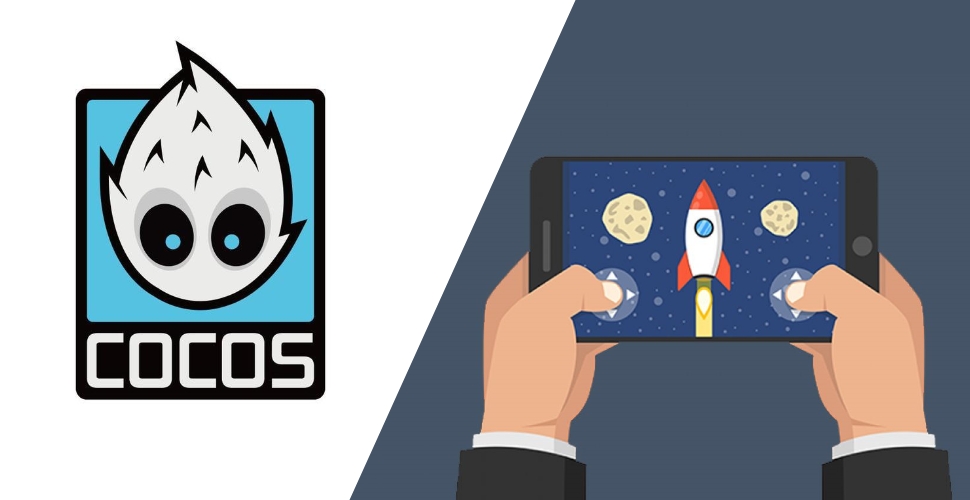 Like Corona SDK, Cocos2D also has OpenGL as a rendering engine that allows it to interact with graphic processing units. Cocos2D uses C++ to build games along with support for Lua and JavaScript. It is open-source and used to build cross-platform GUI based interactive games.

It has a wealth of game frameworks and libraries and a vast range of features and APIs to create masterpiece mobile games. Given the fact that Haxe is fast enough to work all the way excellently through the development, game developers prefer Haxe.

If your motive is to develop and deploy a game only on Apple, then you could not find the best framework like SpriteKit. SpriteKit is Apple’s proprietary game engine to create 2D games. It is available on iOS and OS X and supports both Objective-C and Swift languages. A wide range of features comes in handy to create high performing battery-efficient 2D titles.

Here are some SpriteKit’s specifications;

Amazon Lumberyard wrote in C++ and Lua scripting language and launched by Amazon. It is a cross-platform AAA game engine based on CryEngine with easy AWS and Twitch integration. Lumberyard is free, and it doesn’t require seat licenses, royalties, or subscriptions but only standard AWS fees for acquired AWS services.

Have a look into the Amazon Lumberyard useful factors;

MonoGame toolkit used to develop multi-platform games. It is a C# framework that implements the API of XNA (Microsoft’s late-game development toolset, which is alive through MonoGame and other smaller open-source frameworks) and also supports all .Net languages. So if developers have C# and .Net knowledge, it would not be difficult to develop games with MonoGame for them. 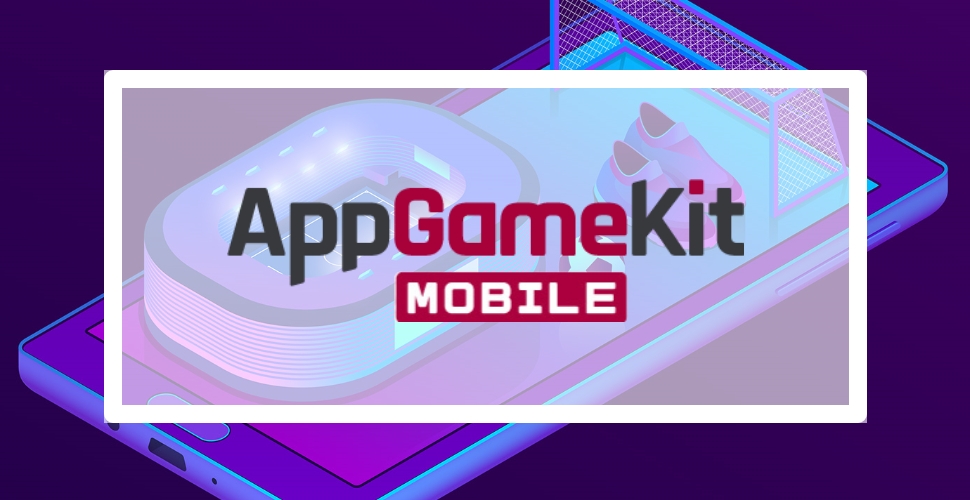 AppGamekit shares a similarity with Marmalade of “write once and run anywhere.” It uses its own scripting language that is quite easy to learn as it is similar to C++. The game development tool is user-friendly and caters to every type of developer from beginners to experts.

Some of the benefits of AppGameKit;

The list of the top 10 mobile game development tools ends, and your game development journey starts from here. It is a mission-critical decision to choose a game engine when you intend to develop something breathtaking. Nevertheless, you must take into account your budget, game idea genre, requirements, and expectations from a player viewpoint.

As an ahead-of-state Game Development company, we come across many inquiries related to 2D, 3D, iPhone, Android, AR & VR game development, and many more. We provide the best possible solution after analyzing the overall requirements. In case if you need a hand to determine the best tool for your game, you can count on us.