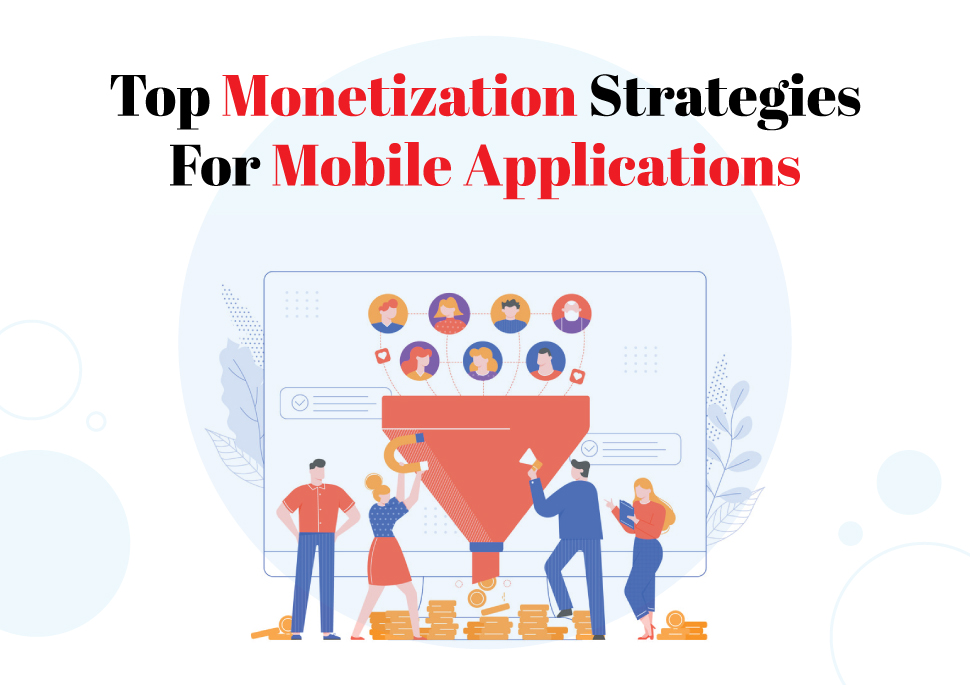 Today, every entrepreneur wants to develop a mobile app that represents their business services/products on digital platforms. But only a few know that mobile apps are more than a marketing tool. They can be a great revenue source and produce much return than you have invested in app development. All you require is to choose the right App Monetization Models and Strategies.

3.5 billion smartphone users, 204 billion mobile apps connected to devices, and generated 461 billion revenues globally. These numbers speak out loud the hidden potential of mobile apps that can make you a millionaire. eCommerce, Gaming, Booking, healthcare, or social no matter what your app idea is, you can Make Money With an App.

The article is to escort you on remunerative Monetization Models you should consider to make money with your mobile app.

Laying upfront charges to download the apps is a straightforward app monetization strategy. Back in time, the majority of iOS apps were paid on Apple Store, and users needed to pay before downloading the app. However, paradigms have shifted, and a minority of apps are currently paid.

Though paid apps have pitfalls to overcome & achieve growth, they can still succeed if there are valuable services at fair prices. Before adopting a paid app monetization model, address the question, why will people pay to download your app? Then, get a competitor synopsis to come up with the standard price for your app category.

A recent Statista study claims most pay-to-download apps cost less than equal to $1 on Google Play. On the flip side, the average price of a paid app on the Apple Store is $4.37. Keep in mind that the audience who pay for downloading your app will want to get the most out of their investment. Hence, ensure your app is highly engaging.

If you do not like to risk your app growth with the paid app monetization strategy, launch it for free. Don’t wonder How Do Free Apps Make Money; there are plenty of monetization models. In-app purchase is one of the monetization models that can be used for either app paid and free.

You can allow users to download and interact with the app for free. Then, ask for payment to avail of your business services or buy products. Gaming apps, for example, most game apps are free to download and play with basic weapons. Further, they charge for personalizing vehicles, high-level weapons, detailed maps, or other special powers.

Game apps are not the only ones that can be benefitted from the in-app purchases monetization model. eCommerce, marketplace, and educational apps like edX are reaping the benefits with such a monetization model already. If you are selling tangible products or services, it is one of the best strategies to monetize your app. 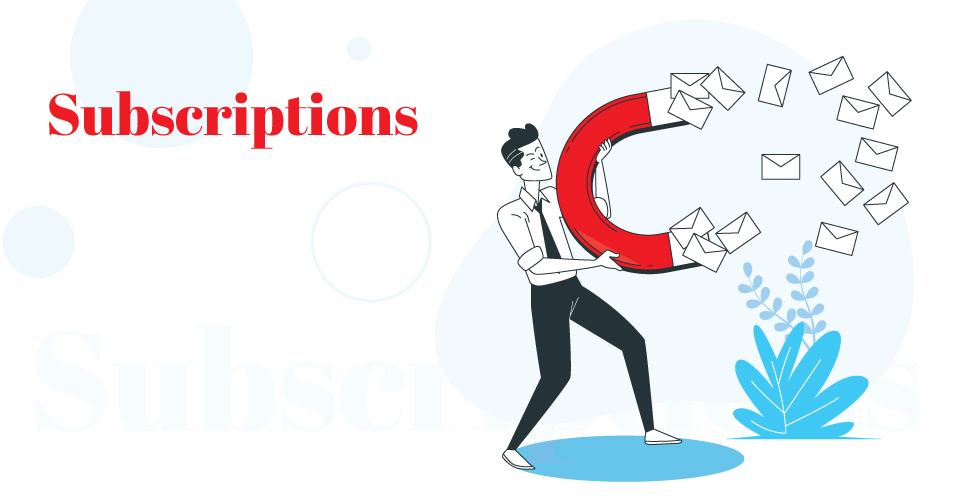 Offering multiple subscription plans is the omnipresent monetization model you have seen in the most mobile apps. Might you would have been experienced as well, whether it is Netflix or Spotify or any online yoga app like Daily Yoga. The subscription model works for a myriad of industries to generate lucrative revenues.

Given that, subscription apps bill on monthly, quarterly, or annually. A user signs up for a subscription once, and they will be charged continually on a recurring basis until/unless they manually cancel the plan. The longer the users will be attached to your app, the more revenue you could yield with multiple monetization models.

Therefore, to stick your subscriber around to your app, you can convince them for yearly subscriptions with discounted plans. For instance, Pandora Premium is regularly $9.99 a month, and $109.89 a year, and users will get a $10 discount.

The Freemium model is another lucrative Monetization Strategies for Mobile Applications and worth a shot. Apparently, it is a result of the fusion of subscriptions and in-app purchases strategies. The term freemium represents that the app is free + premium, meaning the app is free in the first place.

Nevertheless, a user will have to upgrade the app to a premium version to keep using the services. Audible, Pandora, and many other apps have incorporated the Freemium Model to monetize their apps. The concept offers a free version of the app with fundamental features and upgraded version/s of the app with distinctive user experience.

Advertisements that are used for increasing other businesses’ revenue can gain you loads of dollars. Advertisements on mobile apps are among the most effective, digitally money-making strategies. All you need to do is trade space within your app for third-party advertisements and charge as per space and ad formats.

The main types of digital advertising you can exert in your app to monetize it are:

Different models within this app monetization model on which how much you can get paid depends.

Putting it all together, we conclude that before opting for any of these app monetization strategies, always start with research. Conduct overwhelming research on your target audience and competitor apps to discover the most remunerative app development model. Besides, you can integrate more than one monetization model to make the most out of your app.

The advertisements model is one of the common monetization models that go with every type of mobile app. But if it is still obscure for you to pick a monetization model, you can reach out to us. We are App Development Company in Kuwait and have hands-on experience in solving such problems.