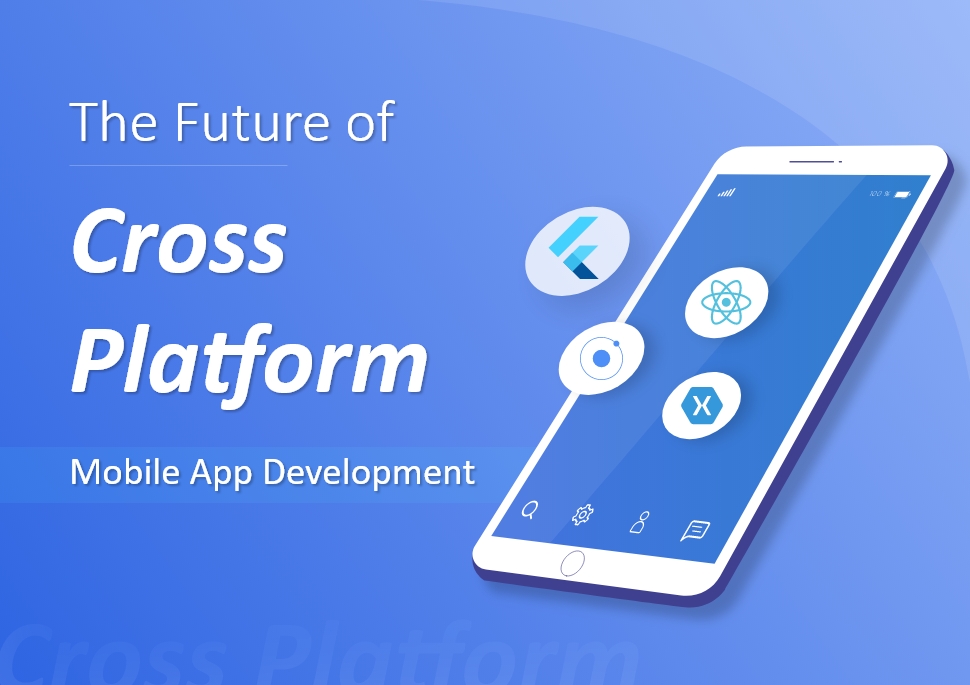 The game is all about mobile application development that starts with the users and ends with users. You develop a mobile app to start an online business or to create a digital presence; however, deep down, your purpose is to gain more customers. Modern technical solutions like app development, open up opportunities to attract more customers. But the real challenge arises when there are multiple app development approaches, and you can pick only one.

In this case, Cross-platform development is the only way to overlook this dilemma without major compromises. Since 98% of the world’s smartphone users are either using Android or iOS operating systems, avoiding any of these platforms can cause a significant loss. On the other hand, cross-platform mobile app development covers both platforms with one codebase and saves you from substantial business loss.

Cross-platform approaches half the efforts and development time of developers by offering single codebase reusability for multiple platforms. Writing once and using the codebase for developing apps for different platforms, also, eases the bug fixing and app maintenance process, as you will not require to upgrade two separate codebases.

Cross-platform development is a rapid approach because, in the time of one app development, you will be able to develop and market two applications on the different platforms simultaneously.

Cost-effective as you do not have to pay for apps deployed on different platforms separately. That means, in the time and cost of developing and marketing a native app, you can develop and commercialize two apps with the cross-platform app development approach.

Cross-platform even takes care of the feel that people like in native apps. With the range of Cross-Platform App Frameworks, it is easy to achieve the app design similar to Material Design (Android) and Human Interface Guidelines (iOS) that make the app intuitive and user-friendly.

Your audience could be using iOS or Android or both operating systems equally as per their preferences. Developing a mobile app available for both types of audiences means more app users, the more customers, and, subsequently, more profit. It is one of the prominent reasons why entrepreneurs are opting for a cross-platform approach.

Comparing Android and iOS in the term UX and UI are similar to comparing Apple and Orange. Therefore, different Cross-platform app development frameworks enable developers to create cross-platform apps that offer a decent extent of consistency in native user interface and platform-specific navigation. 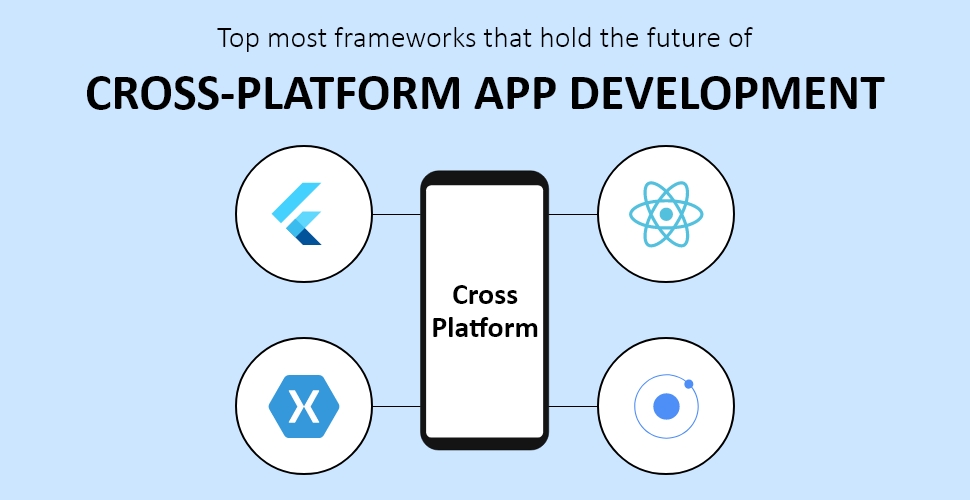 The world has divided into two operating systems Android and iOS, and if we see from a business perspective, both OSs are highly potential for any business. In contrast, it is not affordable for every business to hire a mobile app development company and develop a native app for two platforms.