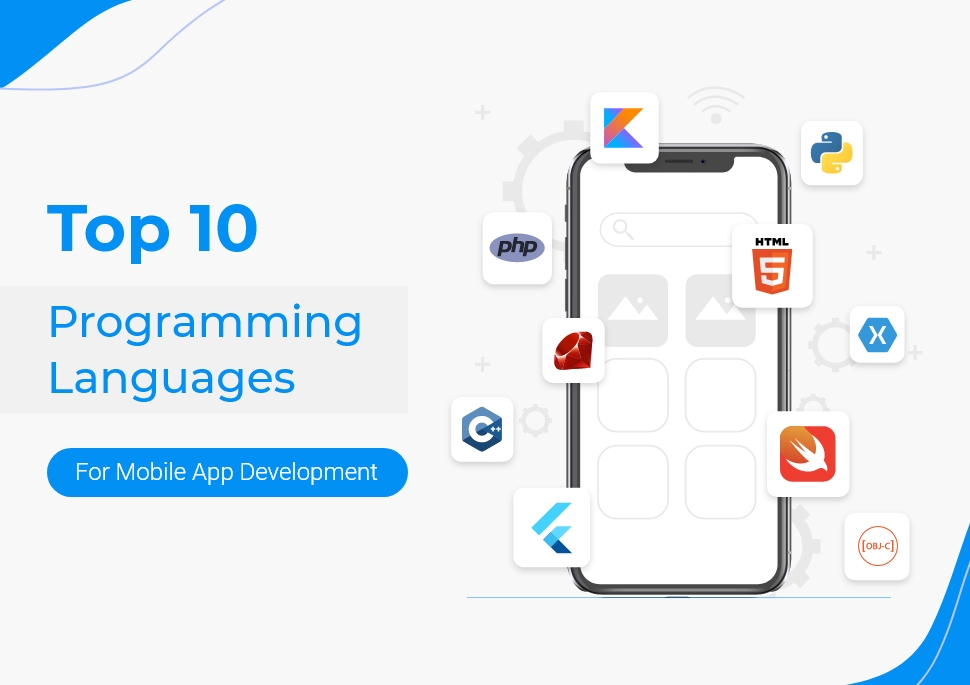 If you’ve been thinking of developing a mobile application, the very first thing you need to figure out is which programming language to adopt for your project.

We have created this article to highlight each language’s qualities and characteristics so that you can choose the best suitable programming language for your mobile application development. So, let’s see what we have on the table.

It is rightly said that “ JavaScript will stay as long as people use the internet.”

Javascript has been the most popular programming language since the inception of Android. Keeping the multi-paradigm language in mind, Javascript was created in 1995.

The specialties like running smoothly in every domain and being the best cross-platform app development option, JavaScript has always been and always will be the most favorite programming language. 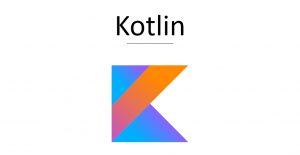 Google’s Kotlin journey was started in the year 2011; it is an alternative to Java for Android development.  In other words, Kotlin is an advanced version of Java, and it can be used for modern Android app development. Kotlin has the ability to create high-speed and robust apps. Some very popular applications are built with Kotlin for example, Pinterest, Trello, Evernote, and many more.

Kotlin is an open-source language that includes functional and technical aspects in the same programming language.  One of the major goals of Kotlin is to interoperate and comply with Java.  You can access all the Java libraries with Kotlin with Java Bytecode. Kotlin is contemplated as a safer and cleaner version of Java. 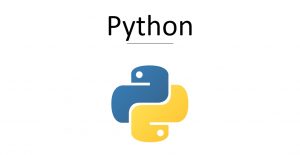 If you are a blooming start-up planning for app development, we would suggest you to opt for Python for your mobile application development. The reason being, it is the language you can use to build scalable applications, and Python supports multiple operating systems at the same time. 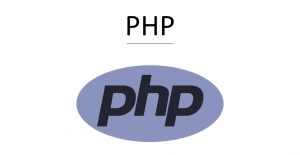 If you ask us which is the best programming language for mobile app development, we would definitely recommend PHP. If you are planning to develop an app that needs database access, look no further. Python is an open-source language, and you can use it for line scripting, side scripting, and coding applications.

Applications that contain rich content and e-commerce services can be developed with PHP programming language. It is also very popular for building progressive web apps because it can be easily implanted into HTML.

Some very famous examples of PHP are Yahoo, Facebook, and Wikipedia. 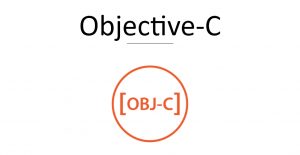 Being a well-modernized and full-fledged language, Objective-C is majorly used for macOS and iOS application development. The language has maintained relevance even after the introduction of new languages. 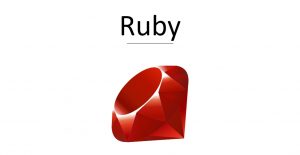 Ruby is a functional language which directly performs the command rather than arranging the program in machine language. Ruby can be used for back-end object-oriented programming for web applications. You can also use Ruby for servers, system utilities, and standard libraries.

All through the years, Ruby has emerged into high-level, multiple-models, and illuminated programming language.  Ruby supports strong typing to make changes in the coding without affecting the final outcome. If you use Ruby for your software development, don’t worry about the maintenance, performance, and quality. Some well-known examples of apps developed with Ruby are Airbnb, Twitter, and Shopify. 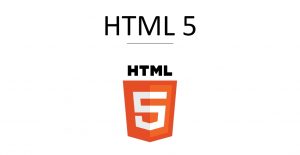 If you are planning to develop a location-based application or web-frontend apps, then Hypertext markup language- 5 is an ideal fit for you. However, it is not a programming language, but it’s instead a markup language.

The latest version of HTML 5 is an amalgamation of outstanding features like multi-platform functionality, media components, and quick deployment. HTML-5 is adaptable with all the browsers and updated features. It loads faster because HTML-5 uses local storage and cache. Some exceptional examples of HTML 5 are Google docs and google Google drive. 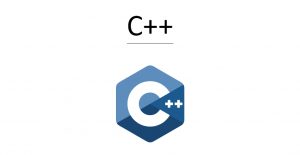 C++ can immediately comply with changing hardware requirements because it has a unique cloud computing system. C++ has a number of ready-to-use libraries. If you know this programming language, you can quickly learn Java and C#. 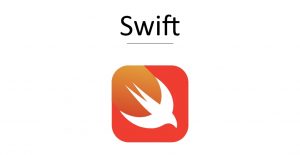 A game-changer in the making Swift is an open-source programming language specially designed for iOS and OS X platforms. The reason why Swift is easy to adapt is it is flexible, smooth, and expandable. The quality of this language lies in the name itself, “Swift” it can add advanced features to any application.

Being fun to work with the programming language, it doesn’t require a lot of maintenance. The most fantastic thing about Swift is that it is a spontaneous and robust programming language. Swift has various features like seamless design and super-fast software. Some examples of Swift are Hipmunk and LinkedIn. 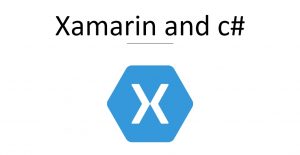 Microsoft developed C#, which is yet another object-oriented programming language. Ultimately Microsoft procured the Xamarin framework, in which app developers use C# on the contrary to other frameworks. The C# is cross-assembled to run natively on both the major platform iOS and Android. 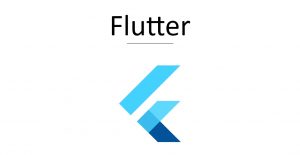 Last but not least, we are talking about the mobile app development framework that has made whirl in the app market, Flutter. Ever wanted to build an app that can run smoothly on both the major operating systems, iOS, and Android? Then the ultimate solution is Flutter. Flutter is the best cross-platform app development framework based on a programming language called “Dart.”

Being a Google child, Flutter provides us tools to build iOS and Android mobile apps using the same codebase. In a short time, Flutter has become an excellent alternative for Javascript.  Applications made with Flutter are substantially identical to native iOS and Android.